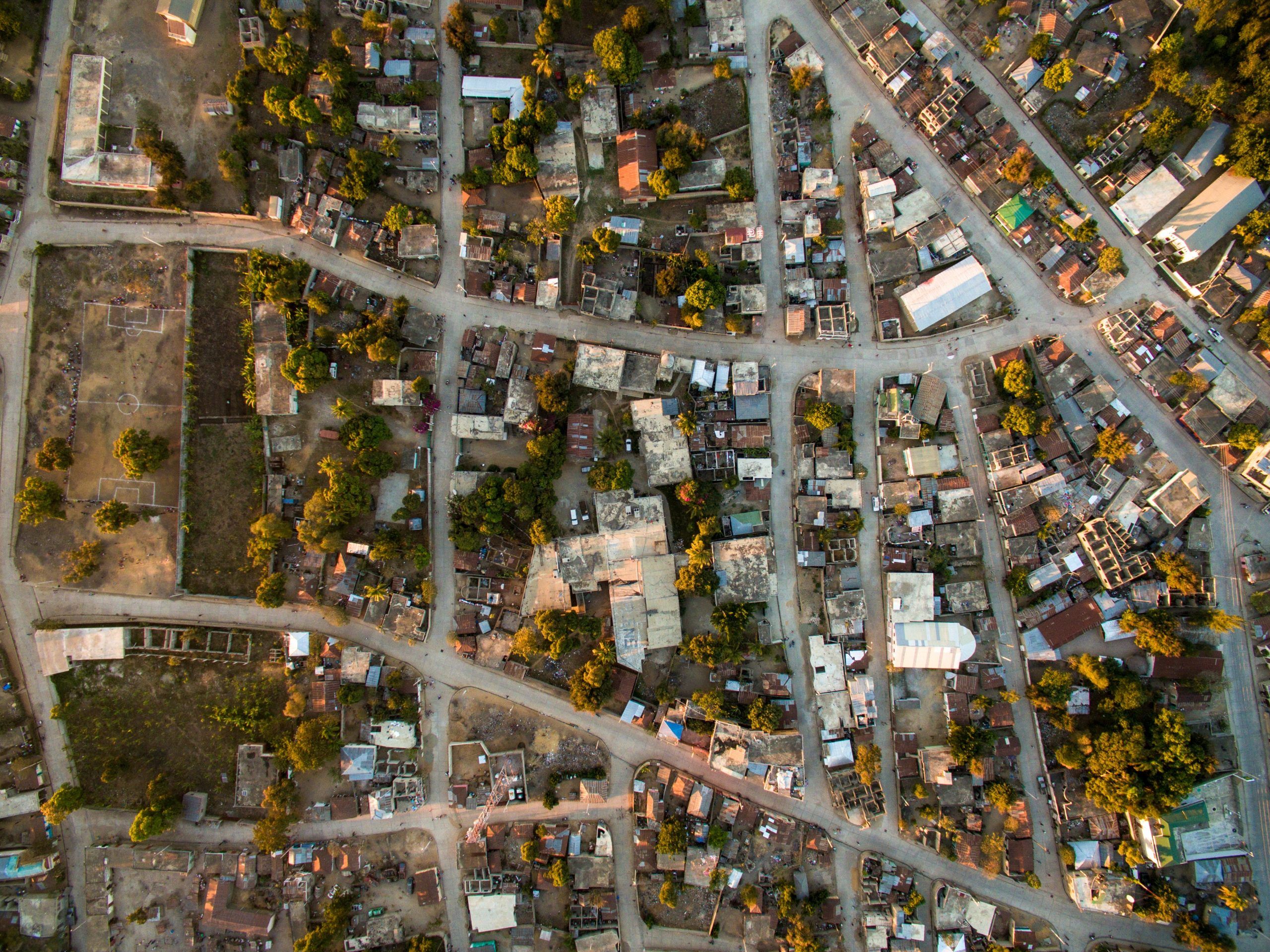 This article was originally posted here on the GSMA Mobile for Development Blog.

The GSMA Mobile for Humanitarian Innovation Fund aims to promote innovation in the use of mobile technology to address humanitarian challenges. The first round of the Fund focused on providing support to help to test or scale innovative ideas which support responses to natural disasters and humanitarian emergencies. This blog post shares three key lessons from our project with Mercy Corps Haiti in partnership with Viamo: Communities in Haiti Access New Technologies for Early Warning/Response (CHANTER).

The GSMA provided grant funding to Mercy Corps to enable them to support communities by limiting loss of income, better protecting households and reducing the risk of physical harm from natural hazards, which are becoming increasingly frequent in Haiti.

By leveraging IVR technology through Viamo’s mobile communication platform, and using Digicel’s network, CHANTER is designed to deliver a 12-week curriculum on extreme weather preparedness and first response practices, as well as early warning messages. During the grant period, more than 11,000 people received CHANTER messages tailored for relevance based on their location and livelihood activity.

1. CHANTER enabled positive behavior change amongst users
Whilst, thankfully, there were no major natural hazards in Haiti during the grant period, users still adapted their behavior due to the CHANTER messages they received. Eight in ten survey respondents said they took an action suggested to them and end-users discussed in qualitative interviews their appreciation for the messages helping them proactively avoid the worst impacts of future weather events.

3. In person sensitization was an effective way to drive engagement with the platform
The majority of users took part in sensitization activities in person, which were found to be useful. These engagements proved successful in building trust in the system. Participants felt that they helped to become more familiar with a new topic and the importance of sharing information. Locations with in-person sensitization also saw higher rates of retention.

Building from the lessons learned through the CHANTER project, Mercy Corps has developed five additional projects in partnership with Viamo. These projects aim to reach 2.5 million people across three countries in the Americas. One of these projects is ‘LAVE’ which is leveraging the CHANTER approach to deliver messaging to vulnerable populations in Haiti to reduce the spread of COVID-19. The service has reached more than two million people thus far.

Read about these lessons in more depth, and all of the outcomes of our GSMA-funded project with Mercy Corps by downloading the grant case study, and reading our report on all of the round one grantees.

If you want to learn more about Mercy Corps, you can visit their website. You can also hear Justin Colvard, Haiti Country Director, speaking on a GSMA/ODI webinar about how they have used these lessons to support the response to COVID-19.

Find out about all of our Mobile for Humanitarian Innovation Fund grantees by visiting our interactive map, with detailed project information.

THIS INITIATIVE IS CURRENTLY FUNDED BY THE UK FOREIGN, COMMONWEALTH & DEVELOPMENT OFFICE (FCDO), AND SUPPORTED BY THE GSMA AND ITS MEMBERS.