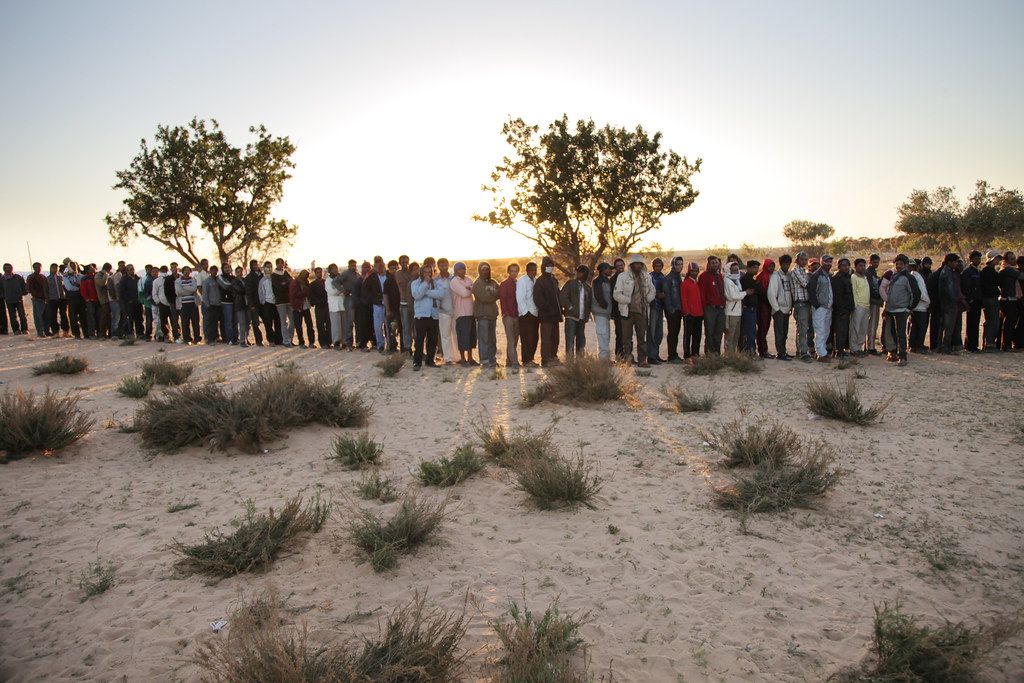 For the first time in the world’s history, the number of people who have been forced to flee their homes has surpassed an unprecedented 100 million, according to refugee agency UNHCR.

That’s 100 million people whose lives have been upended by conflict, violence and disasters beyond their control. Mothers are facing daily worries about food insecurity for their children. Workers have suddenly lost their income. Undocumented families find themselves in unfamiliar territory, unsure of where to seek assistance.

But more than 70 percent of all refugees have mobile phones and more than 90 percent have access to 2G or 3G networks, according to a UNHCR and Accenture study.

In response, Viamo has been working with governments and development organizations using its proprietary mobile technology to improve the efficacy of relief efforts and provide a critical lifeline for affected populations. Viamo’s Platform connects them to much-needed resources. 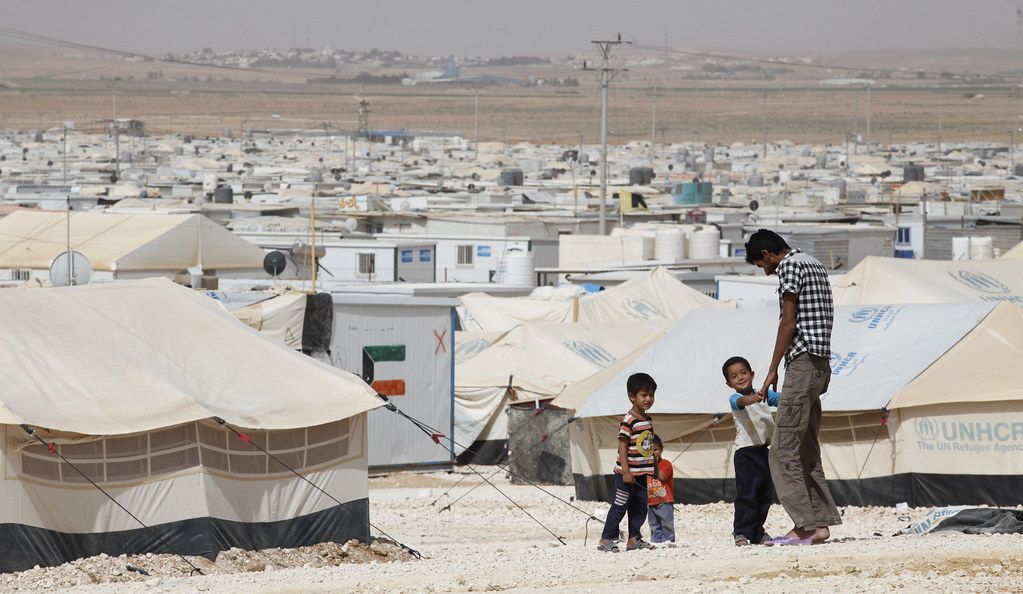 As humanitarian services are increasingly digitized, mobile phone penetration and use among refugees is increasing, according to the GSMA. Mobile-based services can provide important protection dividends and other benefits for refugees who have access to and use them effectively. Without collaborative action to design and build these interventions, existing inequalities in refugee populations may be exacerbated, denying the most vulnerable the life-enhancing opportunities associated with mobile.

Jordan, Rwanda and Uganda – all countries with large refugee populations – were surveyed by UNHCR about their digital habits. Across 3,000 interviews and 55 focus groups, research found that more than two-thirds of refugees living in these locations used mobile phones mainly for making calls, checking SMS and accessing mobile money.

In all contexts, mobile phone ownership and internet access were primarily hindered by affordability, literacy, power and digital skills.

Viamo’s diverse and unique set of mobile-first services are tailored to address these limitations; prioritizing equity, sustainability, affordability and flexibility to meet the requirements of underserved communities.

The Viamo Platform, powered by Interactive Voice Response (IVR) technology, offers distinctive advantages, including the ability to use any mobile phone without data or apps. IVR is a great way to reach anyone, anywhere, with content that can be translated into any language, consequently bypassing lower literacy rates.

At the onset of the COVID-19 pandemic, we partnered with INKOMOKO and the African Entrepreneur Collective to deliver mobile-friendly entrepreneur education training programs in refugee camps in Rwanda. We converted existing training materials into engaging audio lessons.

Nearly 15,000 people received training leading to an expansion of the program to refugee camps in Kenya.

Viamo’s Digital Training service has since become a standard tool for INKOMOKO in its support of entrepreneurs. More than 800 people have been trained in four areas in Rwanda between November 2021 and January 2022.

”Before when I had to go for training, I had to close my shop or look for someone that will look after the shop for me… that was time- and money-consuming. And, sometimes, I can lose my consumer. But with this new way of receiving training on our phone, I don’t have to close my shop anymore. I can receive INKOMOKO calls while I am in my shop doing my business. And I always make sure I put into action what they are training us on.

- Beathaa business owner in a refugee camp in Rwanda.

The core of our approach is using Human-Centered Design to co-create, optimize and distribute content that takes into account key insights from our partners and the unique challenges faced by users.

In the Levant, Viamo and UN Women deployed a multi-channel digital engagement model to help refugees by using different sources of information.

When refugees are able to access resources they need, it slows the growth of long-term displacement, which has grown worse in recent months. Internal displacement in sub-Saharan Africa reached 11.6 million in 2021, the highest number ever recorded for the region according to the Internal Displacement Monitoring Center (IDMC).

A surge in violence in Chad and conflict in Cameroon accounted for 173,000 internally displaced people (IDPs) – most of them seeking assistance and protection with host communities. The use of digital technology makes it easier to identify and mobilize resources for them.

In this context, we used Viamo’s Digital Campaigns service to provide refugees in Chad and Cameroon with important information about security and safety, in collaboration with Counterpart International and UNHCR.

Content was translated into nine languages, pre-recorded, uploaded on the Viamo Platform and sent to mobile phones via IVR, with high participation rates.

Nearly 10,000 refugees in both countries listened to more than 27,000 calls representing 90% of calls answered.

A message from the Cameroon and Chad, UNHCR digital campaign dedicated to fraud prevention.

The UNHCR reports that four out of five refugees stay in displacement for at least five years, and about one in five are displaced for more than 20 years.

Using digital solutions to respond to humanitarian challenges demonstrates that communities in crisis situations will prioritize digital technology as a means to search for and share information, as well as increase access to humanitarian assistance.