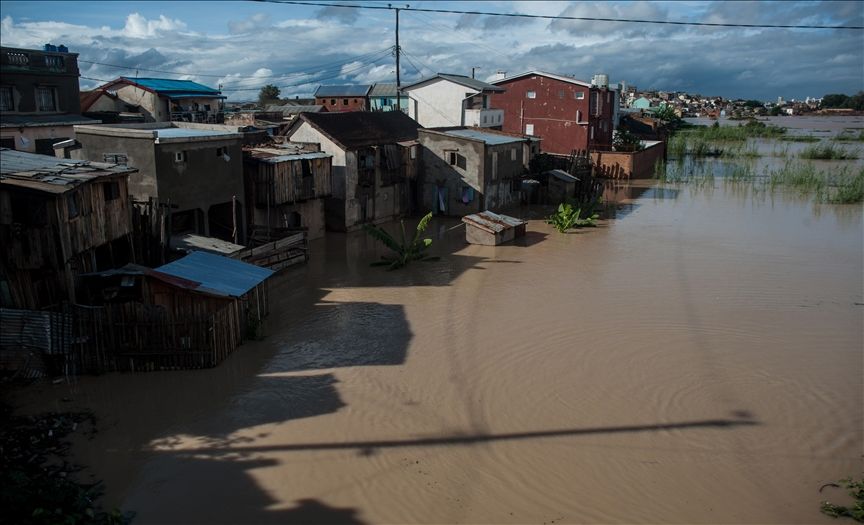 With each passing year, climate change poses a greater threat, and low-resource and isolated communities are more likely to feel its effects. When a series of violent storms hit the island of Madagascar earlier this year, Viamo teamed up with the government and international agencies to send immediate alerts to residents who were at the greatest risk, potentially saving many lives. 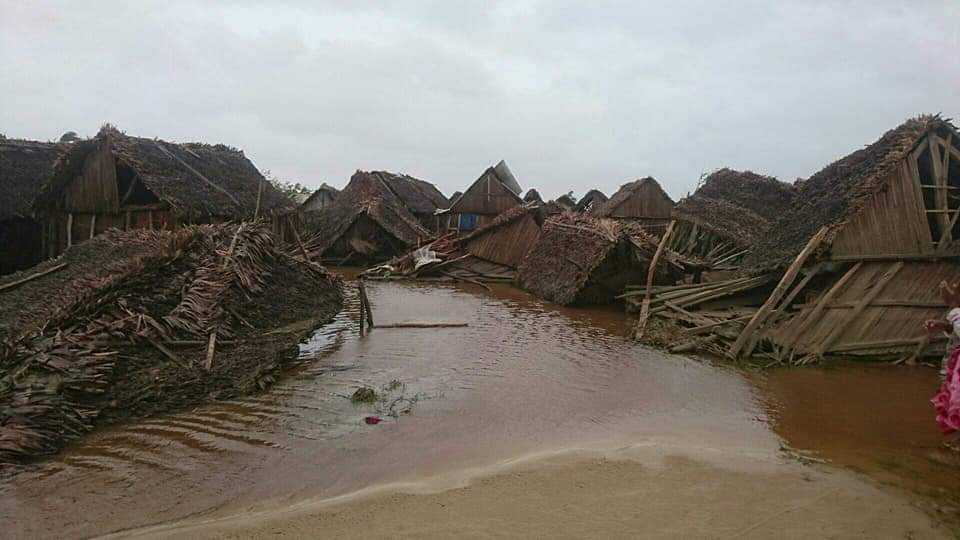 After a two-year drought, Madagascar was already in a precarious position when it was suddenly hit by a chain of storms. Two cyclones and three tropical storms struck the island one after the other between January and February this year, causing massive destruction and endangering lives. Development organizations, government, and the private sector coordinated their response, demonstrating the power of leveraging technology for good and working together in response to weather emergencies, and together used Viamo’s Platform to communicate with citizens via SMS and Interactive Voice Response (IVR) messages.

Viamo’s innovative mobile technology meant that these digital campaigns could be directed either to all available mobile phones, or to specific regions and provinces where most of the storms made landfall. Districts were categorized by danger level with  tailored and up-to-date messaging for each scenario. As worried citizens waited to hear about the course and strength of the storms, the cyclone bulletins on the Viamo Platform were updated every three hours to keep people continuously informed.

The damage from the storms was extensive, with Cyclone Emnati alone displacing over 420,000 people and destroying or damaging more than 23,000 houses. In the aftermath of the storms, Viamo worked together with international agencies such as GIZ and the UN under the leadership of the National Disaster Agency. Millions of relevant messages were sent, including more than seven million messages during Cyclone Batsirai. One and a half million of these were about the weather, but there were also other important issues affecting people, either because of or despite the cyclones; the Viamo Platform also sent information messages about COVID-19, and essential information about how to deliver first aid. In all, over 130,000 people received these messages. The disaster also affected the communications infrastructure.

”During the cyclone, electricity in our region was cut off, so all sources of information such as TV and radio did not work,

said Rakotonirina Nardino, Director of the local CACTUS Radio Station. This is where the strength of the Viamo Platform shines. With landlines knocked out and roads blocked , mobile phones became a lifeline. He also added that;

”A friend of mine…advised me to call the service and I was able to get all the information I needed from that hotline. When I listened to the messages, I was reassured.

Messages about the weather

Viamo’s Platform allows users with even basic phones to call a toll-free number and select the audio messages that they need from a range of options. Because the Viamo Platform harnesses IVR and basic phone technology, it is not hindered by obstacles like lack of internet, or even the notoriously short battery life of smartphones once electricity is cut off. This technology has continued to benefit the people of Madagascar even after the immediate crisis passed: since January, over 700,000 unique callers have used the Viamo Platform. Using digital technology in relief operations is essential to ensuring a localized and effective approach to the humanitarian response.